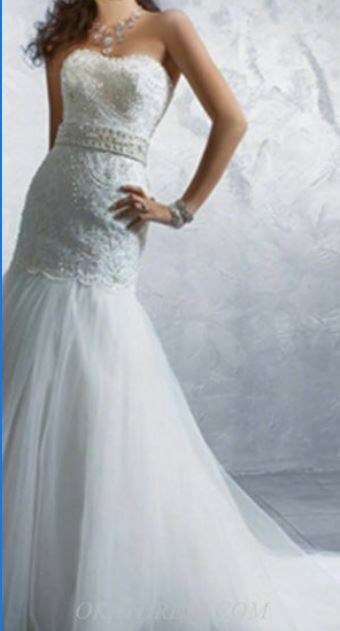 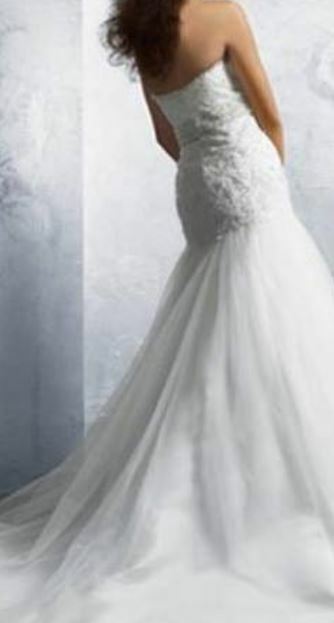 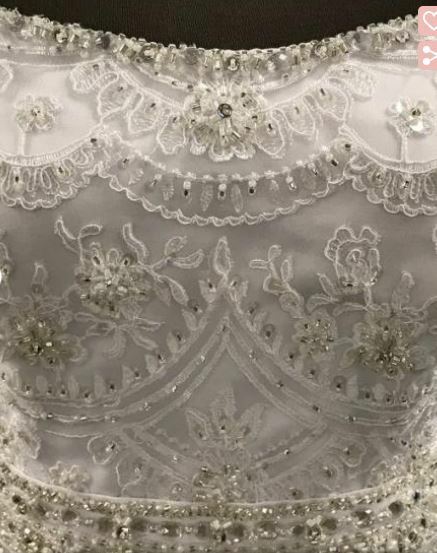 An idiom is a phrase, saying, or a group of words with a metaphorical (not literal) meaning, which has become accepted in common usage.

An idiom’s symbolic sense is quite different from the literal meaning or definition of the words of which it is made. There are a large number of Idioms, and they are used very commonly in all languages. There are estimated to be at least 25,000 idiomatic expressions in the English language.

Idioms evolve the language; they are the building blocks of a language and civilization. They also have great intensity to make a language exciting and dynamic. Idiomatic expressions bring a spectacular illustration to everyday speech and provide compelling insights into the use of words, languages, and their speakers’ thought processes. Idioms have a sense of mystery and fun about them.

So what makes idioms difficult?
The answer is their meanings. Idioms are not easy to understand – especially for non-native speakers, because their intentions are usually symbolic. This characteristic makes them strange and difficult to understand for English learners.

List of top 10 most common English idioms and phrases, with their meaning and examples for students and teachers. They are also frequently asked in competitive exams. Though the popularity of the idioms may vary from region to region, still the list is rather popular around the globe.

Meaning: a controversial issue or situation that is awkward or unpleasant to deal with.

Meaning: something that is easy to do

Example: Learning English is a piece of cake as long as you do it with our website. Read on

once in a blue moon

Example: I go to visit my grandfather only once in a blue moon; he lives in a remote farm house. Read on

a bed of roses

Example: I wanted to go to play outside, but it was raining cats and dogs yesterday. Read on

Meaning: something that will never happen or is impossible.

Example: William will keep quiet only when pigs fly. Read on

Meaning: one who presents a counter argument

Example: Hey Jack! You're always playing devil's advocate! Give it a rest and mind your own business. Read on

Example: Peter wanted to enter the drawing competition, but he was too late to enter, and he missed the boat. Read on

Meaning: someone very precious or dear

Example: Every kid in the world is the apple of their parents' eye(s). Read on

Example: I don't want to hear another sound out of you. Now do as you're told and zip your lip. Read on

all the way up

Meaning: Literally refers to ascending a mountain or cliff, or navigating a river to a specific terminal point.

Example: I made it all the way up the steep incline, but I didn't have the energy to go on.  Read on

Example: The burglars were very meticulous in covering their tracks, making it difficult for law enforcement to catch them. Read on

Meaning: an informal expression meaning something that is easy to do

Example: If you practise enough, driving will eventually become child's play. Read on

Example: LeBron James has truly been a class act in basketball long before he entered the NBA. Read on

Idiom of the Day

Meaning: not have control over your emotions

Example: He is usually very calm and does not lose his head in stressful situations. 1986 Poland One Hundred (100) Zlotych Note